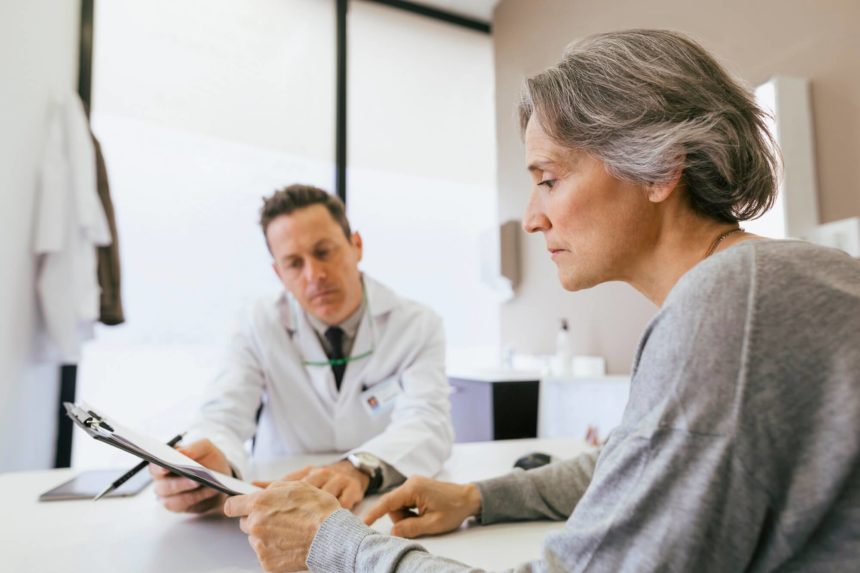 Efficacy of Bosutinib in Chronic Myeloid Leukemia Resistant to Prior Treatment

By
Sonali Gattani
A substantial proportion of patients who received bosutinib achieved major cytogenetic response and molecular response within 1 year. By
Lauren Burke
Outcome data from 222 patients with active Waldenstrom macroglobulinemia who were treated at the Mayo Clinic over 18 years were retrospectively reviewed. By
Lauren Burke
Researchers sought to further evaluate data on patient-reported outcomes from the iNNOVATE study. By
Sonali Gattani
No association was found between number of organs involved and progression-free or overall survival in patients with amyloidosis who underwent transplant. Treatment With Daratumumab for Multiple Myeloma May Improve Quality of Life

By
Sonali Gattani
Patients receiving daratumumab demonstrated a statistically significant decline in pain symptoms that was sustained over time. By
Sonali Gattani
When added to bortezomib, thalidomide, and dexamethasone, daratumumab was associated with higher rates of measurable disease negativity. By
Vicki Moore, PhD
Intensity of induction chemotherapy was associated with measurable residual disease negativity but not overall survival. By
Sonali Gattani
Patients receiving ibrutinib had an overall response rate of 8% and median progression-free survival of 44.1 months. By
Sonali Gattani
Among 126 patients who entered treatment-free remission, 58 remained in remission at 192 weeks.
Next post in ASCO 2019